According to new research, mutations accumulate in the mitochondrial DNA of egg cells, leading to changes in cellular metabolism, which result in reduced fertility. The study also showed that NMN treatment can restore the metabolic balance in aging mouse oocytes, rescuing fertility.

Although malfunctioning of mitochondria and the accumulation of mutations in mitochondrial DNA (mtDNA) have been hypothesized to contribute to age-induced infertility, a clear link has not been demonstrated. To investigate this, a team of researchers at universities in China combined observations of human oocytes – egg cells – with experiments in a mouse strain commonly used to study mtDNA mutations.

While these findings hint at a link between mtDNA mutations in oocytes and reduced fertility, they only show a correlation, not a causal relationship. The data are also drawn from women using fertility treatment and so may not be representative of the general population. To address these shortcomings, the team turned to experiments in mice.

The researchers took advantage of a mouse strain with a defective version of an enzyme that synthesizes mtDNA. By breeding these with wild-type mice, they were able to generate a series of mice with four levels of mtDNA mutation: negligible, low, moderate, and high. This made it possible to show a quantitative correlation between mtDNA mutations and reduced fertility. 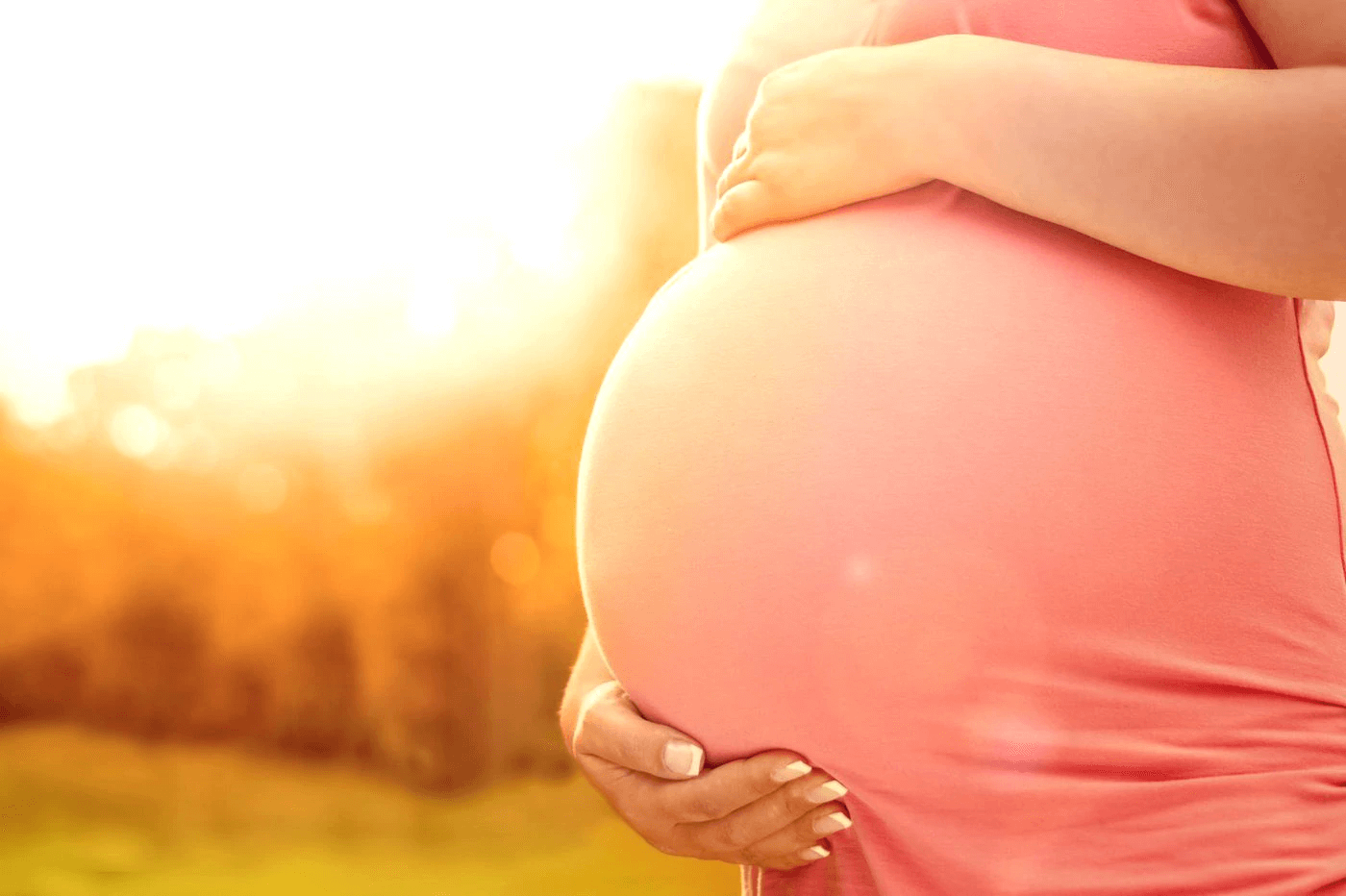 Given the relationship between mitochondrial malfunction and oxidative phosphorylation in cellular metabolism, the team next investigated the status of the key redox molecules nicotinamide adenine dinucleotide (NAD⁺) and its reduced partner, NADH. They found that the NADH/NAD⁺ ratio was lower in mouse oocytes with more mtDNA defects, suggesting that these cells had impaired redox metabolism. The team also confirmed that the same pattern held in oocytes from older wild-type mice.

Taken together, these findings offer an explanation for at least part of the reduction in ferility experienced by aging female mammals. With age, the accumulation of mutations in the mtDNA of reproductive cells leads to metabolic disruption in the form of an altered NADH/NAD⁺ ratio and a perturbed oxidation state. It’s not clear precisely how this change affects the oocytes and ovaries, but the final result is reduced fertility. While it’s exciting to see that NMN treatment can reverse this, generalizing from mice to humans would be hasty. Nevertheless, by identifying the various components at play, this study offers a path forward for research on the link between fertility and aging.

Return to list
Previous：Gene-editing discovery could point cures for mitochondrial diseases Next：Is Aging a Disease You Can Reverse?