The American biotechnology brand CELFULL has developed a new type of ‘nano microsphere’ technology which is applied in the field of anti-aging and precise nutrition. This development mainly focuses on solving the problem that NMN cannot be effectively absorbed and utilized by human body.

Recently, a breakthrough technology has solved the NMN absorption dilemma, causing heated discussions. This technology is the latest scientific breakthrough from the team of biomedical doctors of the CELFULL Institute of Mitochondrial Medicine in the United States. The development underwent tens of thousands of repeated research trials and clinical verifications, which took 3 years. CELFULL break through the bottleneck of NMN absorption by science, also reached groundbreaking achievements in product quality and production technology, opening a new ear in NMN: the “nano version of NMN’. 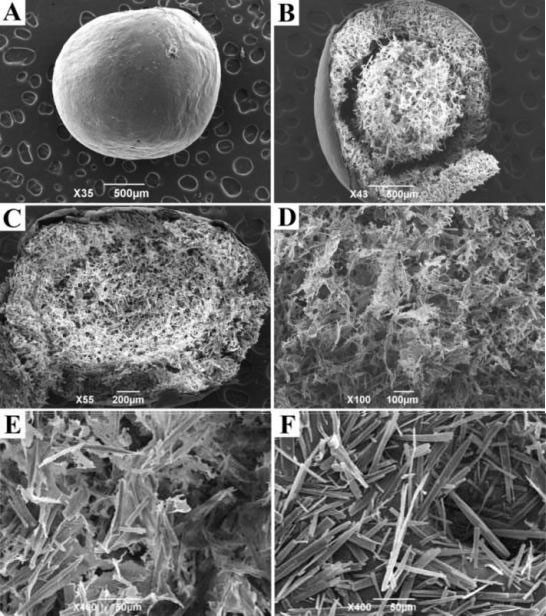 A: After taking CELFULL pro-NMN for 60 min, the concentration of effective ingredients gradually increases and will keep releasing for 8 h.
B: Human body keeps absorbing NAD+ for 24 h.

CELFULL Pro-NMN has patented composition ratio, containsβ-NMN with a high purity of 99.99%, salidroside to increase the ability of  transport NMN in blood, dihydroquercetin to eliminate senescent cells and aid NMN in accurately replenishing young cells, pterostilbene to activate the rate-limiting pathway in absorption of NMN (the effect of pterostilbene is 4 times higher than that of resveratrol), American Ginsenoside to balance various nutrients and improve the functions of the ingredients. 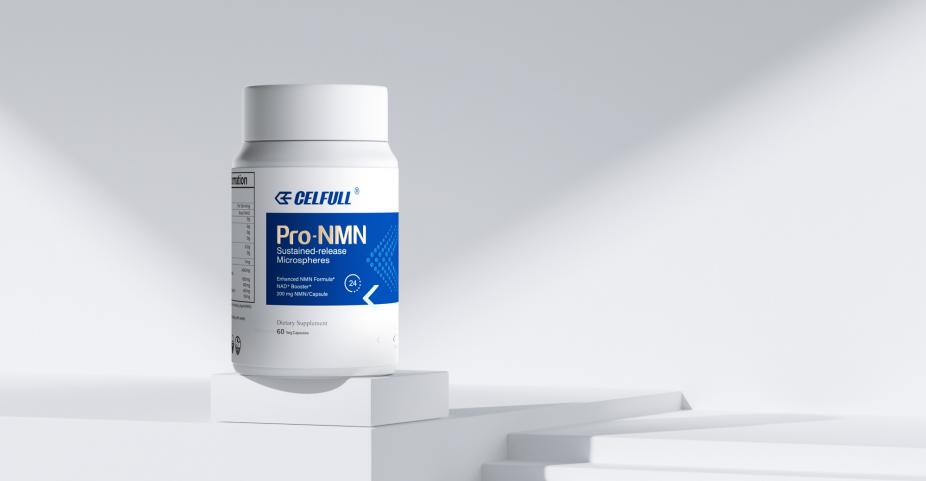